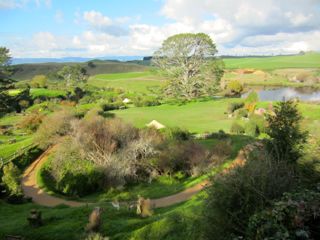 I grew up in a small village in rural China, Henan province, and worked in the farmland with my parents throughout my adolesence years. At the age of eighteen, I passed the national entrance examination and became a freshmen in Henan Polytechnic University at Jiaozuo, a prefecture-level city in northern Henan province, China. I was the first college student in my whole village for twentysome years. As an undergrad, I majored in English Language and Literature and was facinated about the interplay between language and culture in society. Out of this motivation, I came to Zhejiang Univeristy to study for my Master's Degree in applied linguisitcs (more specifically discourse studies) in 2008. After that, I decided to pursue a doctoral degree in communication studies. In 2011, I came to the US and started my doctoral study in the Department of Communication at the University of Colorado, Boulder.

I lived in the United States for seven years and I was grateful for spending my late 20s in such a beautiful and peaceful town like Boulder. I have recently moved to Auckland for work and am absolutely in love with this place.